Seven young performing artists will receive grants of $10,000 each this year from The Hnatyshyn Foundation to pursue their studies for the 2015-16 academic year. This brings to $850,000 the amount invested in post-secondary scholarships over the past 11 years by the Foundation. 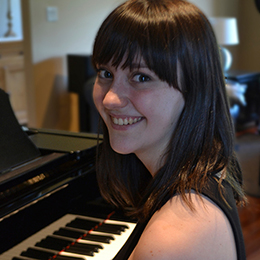 Hannah Barstow is the winner of the Oscar Peterson Grant for Jazz Performance. The promising young pianist and vocalist continues her studies in the Bachelor of Music Performance Program at the University of Toronto this year. 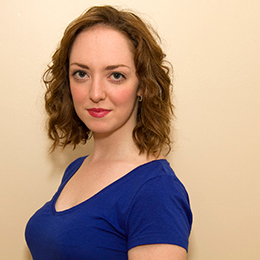 Samantha Bitonti of Montréal receives the grant for acting - English Theatre. She returns this fall to complete her undergraduate studies in Theatre Performance at Concordia University. 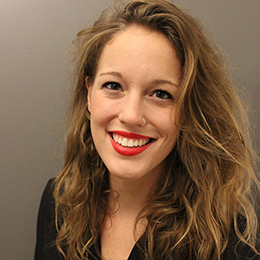 Lillian Brooks of Toronto is the recipient of the grant for Classical Vocal Performance. Lillian enters the Artist Diploma Program inVoice at the Glenn Gould School of the Royal Conservatory this fall. 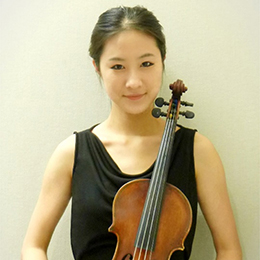 Christina Choi receives the award for Classical Music - Orchestral Instrument. The young violinist continues her studies in the 4th year of the Performance Diploma Program at the Glenn Gould School of the Royal Conservatory in Toronto. 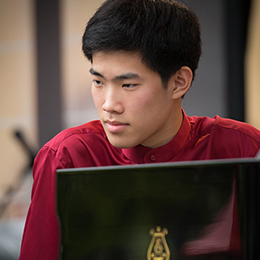 Xiaoyu Liu is the laureate in the category Classical Music - Piano. The 18 year old will continue his studies at the Conservatoire de musique de Montréal this year. 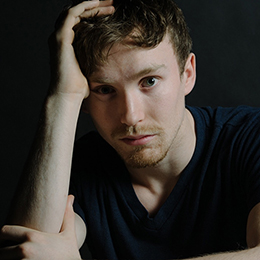 Lukas Gillis Malkowski of Toronto receives the grant for Contemporary Dance. He will continue his studies in the Bachelor of Fine Arts Performance program at the Ryerson Theatre School. 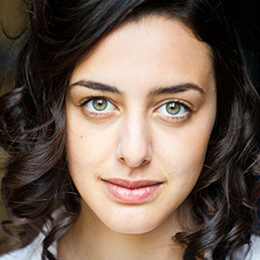 Zoé Tremblay of Montréal is the winner of the grant for Acting - French Theatre. Zoé is entering her final year in the Diplôme en art dramatique at the Conservatoire d’art dramatique.

This year, there were no successful candidates in the ballet category.

In addition to the $10,000 grant, recipients in classical music and jazz may be invited to perform in a concert at Bourgie Hall in the Musée des beaux-arts de Montréal. The opportunity is made possible thanks to an agreement between The Hnatyshyn Foundation and the Fondation Arte Musica, which features performances by selected grant recipients as part of its Youth and Pros program beginning in 2015. The first artist chosen to appear at Bourgie Hall was bassoonist Marlène Ngalissamy, 2013 laureate in the category Classical Music - Orchestral Instrument. Clarinetist Antonin Cuerrier and classical pianist Meagan Milatz received their grants in 2014 and have been selected to perform in January of 2016.